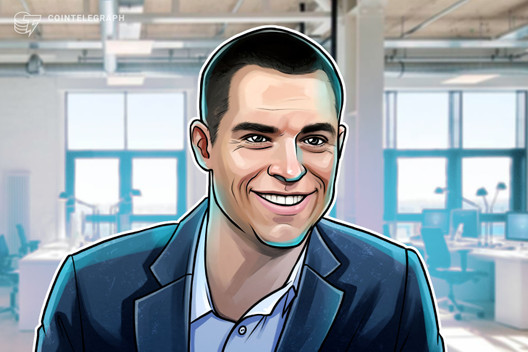 Roger Ver says that Bitcoin.com’s forum closure announcement was premature, but the closure alert is still on the website.

Yesterday, Bitcoin.com’s forum abruptly dropped an alert about the upcoming closure of the forum on July 23. Posted by a forum administrator, the announcement did not specify the reasons behind the action.

In a June 26 email to Cointelegraph, Ver wrote:

“This caught me by surprise too, and I think the announcement was premature. I suspect there will be a reversal announcement soon.”

Roger Ver is an early Bitcoin (BTC) adopter and investor who is now a major proponent of Bitcoin Cash (BCH) — a cryptocurrency born of a Bitcoin hard fork in August 2017. In November, Ver said that Bitcoin Cash is the real bitcoin, predicting that it will have a bigger market cap, trade volume, and user base in the future.

Though he stepped down as CEO of Bitcoin.com in August 2019, Ver recently expressed an interest in buying the Bitcoin.org domain in May 2020.