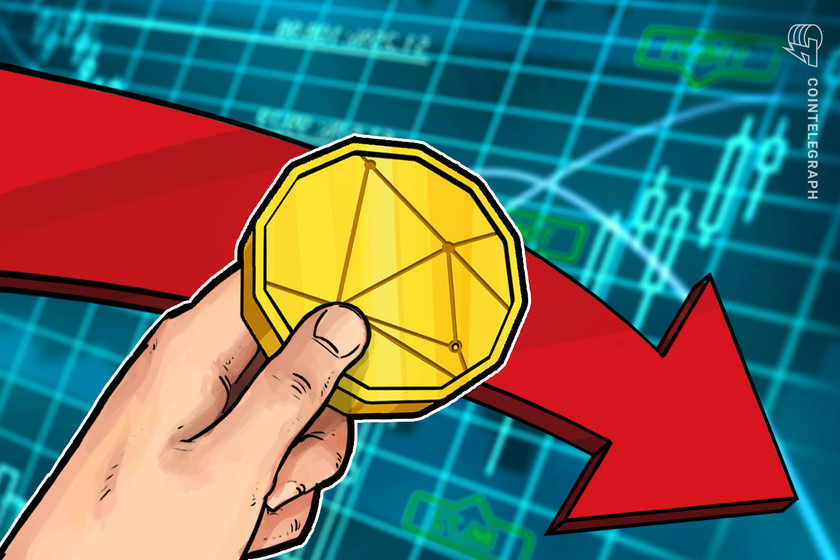 UNI, which launched less than 48 hours ago, has rallied from around $1.00 to $8.00 in a short period. After an impressive eight-fold gain, the token started to pull back but trading volume suggests traders have their eyes set on higher prices.

As UNI started to make a parabolic rally from $1 onwards, the funding rate of the cryptocurrency across major exchanges turned negative.

Traders, the majority of which were at FTX exchange, were heavily shorting UNI in anticipation of a strong pullback. These traders might have thought that most holders of the 400 UNI tokens UniSwap airdropped to its users would want to cash in after their value reached $2,640.

The exact opposite occurred as within 5 hours of launching, Binance, Coinbase Pro, and FTX all listed UNI. This marked the fastest listing among the top three exchanges for a newly-launched token and has led some crypto pundits to question whether exchanges are violating their own listing policies in pursuit of quick profits.

The swift listing by these exchanges caused the demand for UNI to soar and the negative funding rate on FTX further fueled the rally as short contract holders were pushed out of their positions. 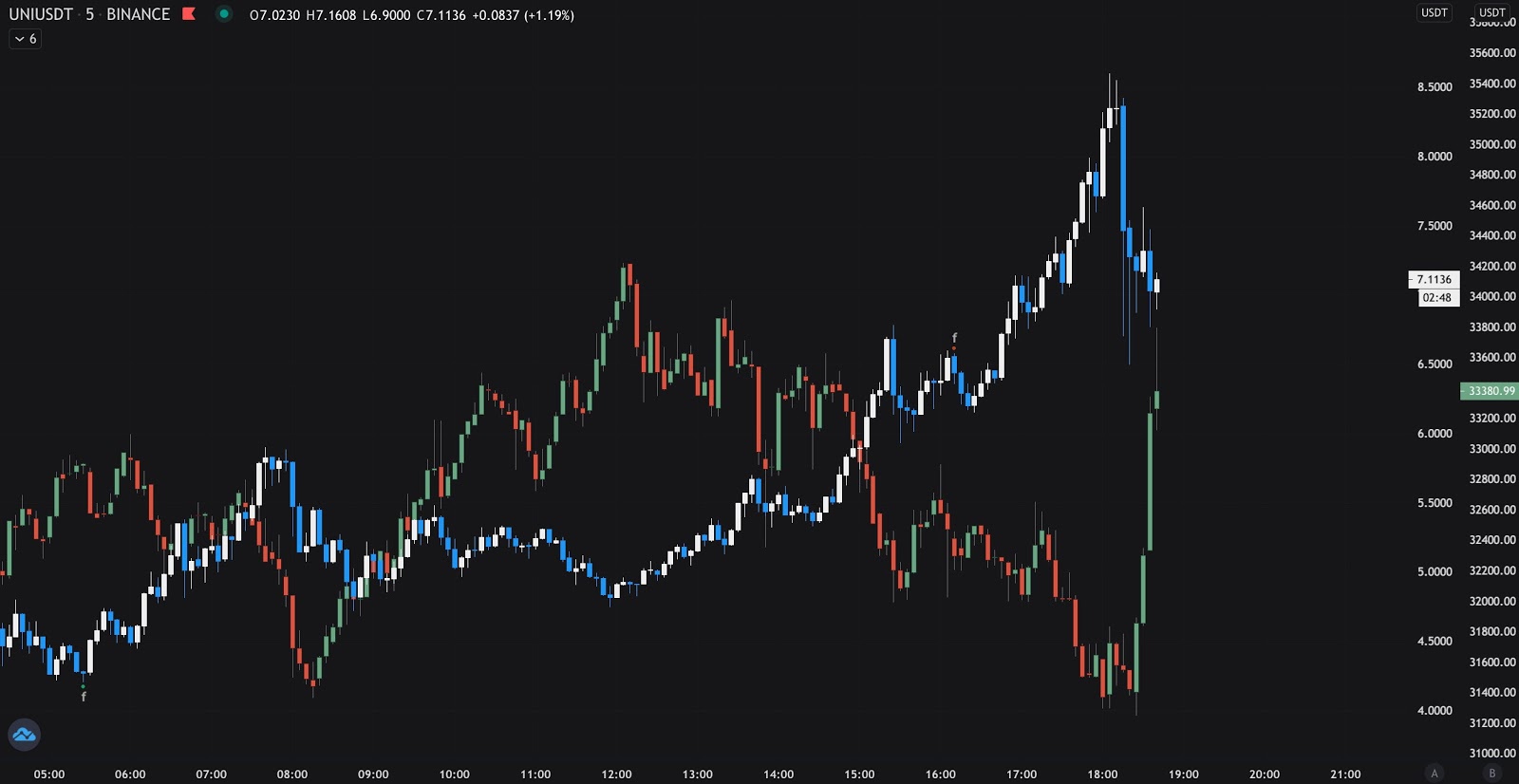 The inverse correlation between YFI and UNI. Source: Hsaka, TradingView.com

Ether also rose slightly by more than 1% immediately after the price of UNI declined.

Hsaka, a popular crypto-analyst on Twitter pointed out what he calls an inverse correlation between UNI and major DeFi tokens like YFI. According to him, this shows that many DeFi users were trading UNI but as soon as UNI topped out, the profits cycled back into top DeFi tokens, with YFI being the primary beneficiary.

Top traders views on the UNI rally and sharp correction

While the sudden upsurge of UNI surprised many investors, some traders expected the governance token to rally.

A pseudonymous analyst known as “DC Investor” said that as the most used app on Ethereum, UNI’s strong performance was not a surprise. He said:

“Can’t comment much on near-term price. But I guess I’m just surprised that people are surprised by UNI raging. Most used app, fees greater than Bitcoin, does volume bigger than many CEXes, and one of the best demos of Ethereum. Learn to see & buy the real ones.”

Another popular crypto-Twitter trader known as “Crypto Medici” said UNI is still likely undervalued and over the long term, he expects a $3 to $5 billion valuation. The trader noted:

“UNI going to be worth $3-5 billion (conservative) Still extremely undervalued. Token distribution was genius and many that sold will FOMO back in when we break $1 billion. This is before V3 comes out, and liquidity mining ramps up.”