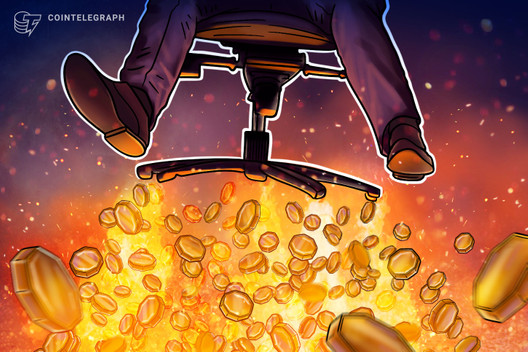 MoneyGram saw a significant rise in user transaction numbers for May 2020 compared to the same period last year, coinciding with a partnership with Ripple that began last June.

MoneyGram ended Q1 2020 with 57% growth in digital transactions, a June 9 statement from the company said. The firm saw activity ramp up another 43% by May’s end.

In February 2020, calling on Visa’s technology, MoneyGram unveiled real-time money transfers. Ripple reportedly had no hand in the news, however.

MoneyGram’s May 2020 numbers showed 107% more transactions than the previous year for its customer-facing product, the statement detailed. Customers used mobile gadgets for more than 80% of those transfers.

“Our digital business growth in May is particularly notable as we not only increased our active digital customer base, but also continued to see these new digital customers return and transact more frequently due to our seamless customer experience and global platform.”

Cointelegraph reached out to MoneyGram for additional details, but received no response as of press time. This article will be updated accordingly should a response come in.