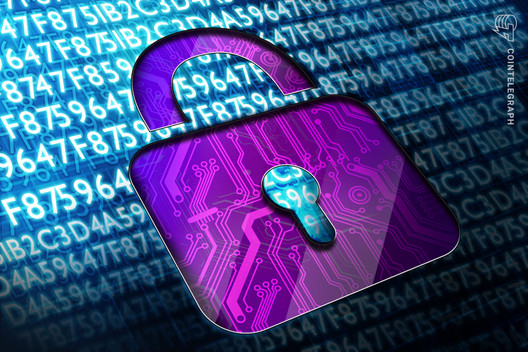 The decentralized identity network the tech giant announced in May has now launched in beta on the Bitcoin blockchain.

Microsoft’s decentralized identity network ION, first announced in May is moving to beta testing on the Bitcoin network.

In a June 10 blog post, Daniel Buchner, a program manager for the Microsoft Identity team, said the open-sourced, layer 2 Identity Overlay Network (ION) had launched. The aim is to provide users with a decentralized identifier (DID) that could replace the need for usernames.

Developed in conjunction with the Decentralized Identity Foundation, ION was developed as a decentralized network to operate independently and doesn’t rely on “special utility tokens, trusted validator nodes, or additional consensus mechanisms”.

“The core promise of DID technology is to empower all individuals and entities with ownership and control over their identities, which aligns well with our mission of empowering every person to work, play, and achieve more,” said Buchner. “To deliver on that promise, we have chosen a different path from some of the more centralized approaches to DID technologies—and we believe ION exemplifies that choice.”

Microsoft has not yet set a release date for the final version, but said it would be working on hardening the protocol and improving the ION reference implementation over the coming months.

It is not the only company seeing the potential of DID technology. ConsenSys is utilizing the blockchain agnostic protocol Ethr-DID for its own DID, in contrast to Microsoft’s SideTree.