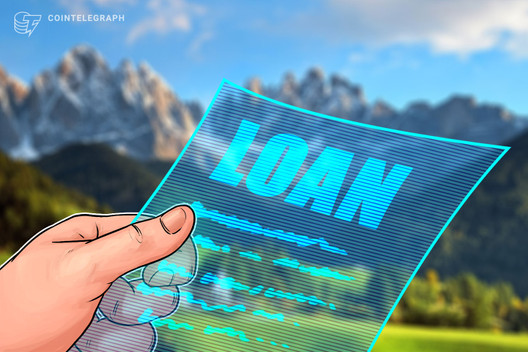 MKR is up 30% in 24 hours following the MakerDAO community’s vote in favor of introducing tokenized “real-world” assets as collateral for Dai loans.

The price of MakerDAO (MKR) has rallied by roughly 30% over the past 24 hours, posting a new year-to-date high above $720 on some exchanges.

The rally follows a late May spike of up to roughly 45% on the heels of MKR’s second Coinbase Pro listing. The past day’s high saw the price top 100% gains in two weeks.

When measured against Bitcoin (BTC), the rally saw Maker break above its upper-range for 2020 and spike to a local top of 0.076 BTC, before quickly retracing to 0.060 BTC. MKR is currently trying to establish support at roughly 0.070 BTC.

MKR was removed from Coinbase Pro last year after failing to attract significant liquidity, but the leading U.S.-based cryptocurrency exchange is now betting that the growth of DeFi will drive greater speculation in the markets.

MakerDAO now ranks among the top 24 crypto assets by market cap. It accounts for more than 50.5% of the total amount locked in DeFi with almost $500 million.

MKR’s latest spike comes amid a community vote showing strong support for supporting non-crypto-native assets as collateral for the creation of DAI.

The vote signaled support for a protocol developed by blockchain startup Centrifuge that would allow “real-world assets” to be tokenized as ERC-20-based securities that can be used as collateral for DAI minting.

MakerDAO Up By 30% After Vote For ‘Real-World’ Loan Collateral originally appeared on CoinTelegraph.com