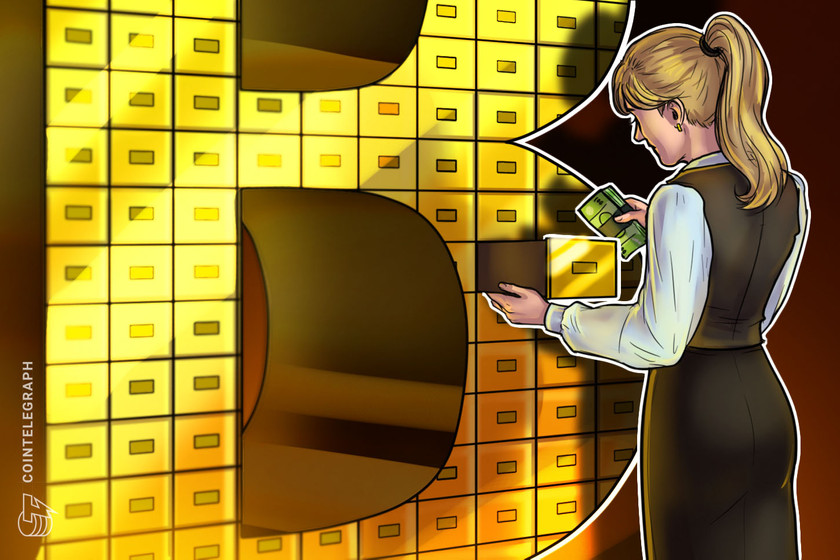 The M31 Capital Bitcoin Access Fund could provide institutional investors with another avenue for investing in BTC.

The proposed fund, dubbed M31 Capital Bitcoin Access Fund, is a limited partnership hedge fund based in Delaware, according to a Form D SEC filing submitted on Tuesday. The minimum investment from any outside investor has been set at $10,000. Details about the fund’s structure were not disclosed.

M31 Capital is focused exclusively on cryptocurrencies and blockchain technology. The company also operates M31 Ventures, whose investment thesis is based on uncovering new business opportunities within the emerging blockchain ecosystem.

Crypto hedge funds represent a tiny fraction of the overall market for digital assets. In 2020, PwC estimated that crypto hedge funds had more than $2 billion in assets under management, having more than doubled from the previous year.

M31 Capital’s potential foray into cryptocurrency is hardly surprising given that its co-founder Nathan Montone has been trading Bitcoin since 2011. Last year, Montone told Cointelegraph that more institutional investors were looking into Bitcoin as a fixed-cap, scarce asset. Much of that newfound interest stemmed from the U.S. federal government’s post-pandemic recovery program, which included trillions in freshly printed stimulus dollars.

Institutional interest in digital assets soared in 2020, with fund managers like Grayscale and Bitwise attracting large capital inflows. As Cointelegraph reported Tuesday, Bitwise’s assets under management have eclipsed $1 billion, having more than doubled in the span of two months. As of Monday, Grayscale’s assets totaled $42 billion.