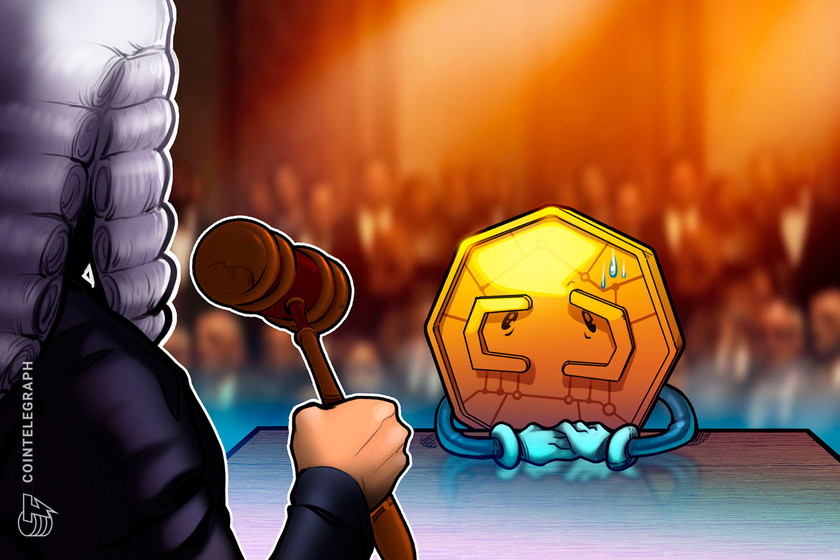 The judge urged the plaintiffs to “focus on the task at hand — convincing me that they have stated a plausible claim.”

The California District Judge overseeing a racketeering suit filed against crypto derivatives exchange BitMEX, William H. Orrick, has rebuffed the plaintiffs’ motion offering to provide them with a tutorial on “cryptocurrency basics.”

According to a July 13 report from Law360, the judge responded to Bitcoin Manipulation Abatement LLC (BMA)’s proposal with a one-page order on Tuesday, outlining the offer was “not well taken.”

“Plaintiffs believe that cryptocurrency tutorial will benefit the court. I think not,” Judge Orrick wrote, adding that the plaintiffs should “focus on the task at hand — convincing me that they have stated a plausible claim.”

BMA’s complaint was first filed in May 2020, just weeks after the firm filed lawsuits against Ripple and FTX. The suit against BitMEX is now in its fourth iteration.

A previous version of the suit was dismissed without prejudice in March. BitMEX has staunchly rejected BMA’s claims.

The United States Department of Justice has accused Delo, Hayes, Reed and BitMEX head of business development Gregory Dwyer of violating the Bank Secrecy Act, having filed complaints against the group in October 2020.

Reed was arrested the same month, while Delo and Hayes voluntarily surrendered to authorities in March and April respectively, before being released on bail. The trio will face trial in March 2022, with Dwyer remaining at large.