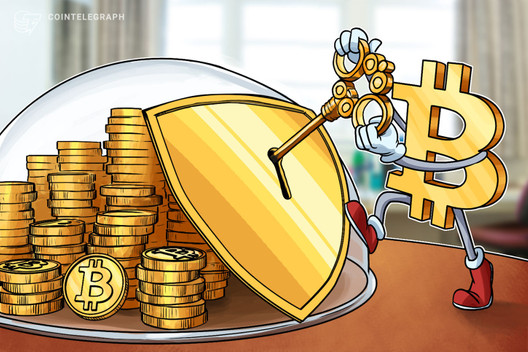 According to a June 8 announcement, Freessets has created a system that allows wallets to request their addresses’ Bitcoin balances without revealing it to the servers from which they request the balances or transaction history.

The statement said that conventional Bitcoin wallets explicitly ask servers for the balance of their addresses, which links the balance, transactions and addresses. However, “using the technology Fressets has developed, it is mathematically proven that the servers cannot learn anything from the user’s query.”

The significance of the development

Adam Ficsor, chief technical officer at privacy-enhancing Bitcoin wallet Wasabi told Cointelegraph that he is enthusiastic about the development. His firm’s wallet has a similar feature, but he believes Freessets’ implementation requires less bandwidth and is more suitable for mobile devices.

“Any improvement on making privacy more efficient is significant and needed,” he said, but he said he also has a few reservations. Ficsor expects that the firm’s approach will also mean losing transaction history when recovering preexisting wallets and he said that he is not comfortable with Freessets’ decision to develop its technologies in a proprietary fashion.