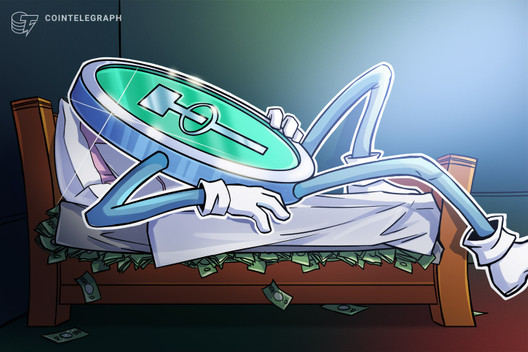 The supply of Tether has surpassed $12 billion and this will likely only make traders more bullish on the price of Bitcoin and alternative cryptocurrencies.

The market capitalization of Tether (USDT) surpassed $12 billion as of Aug. 14, according to cryptocurrency market analytics firm Coinmetrics. Meanwhile, some believe the rapidly-rising valuation of the dominant stablecoin positively benefits Bitcoin (BTC) in the long term. But some investors also fear that it makes the cryptocurrency market vulnerable.

Tether has been the most widely-utilized stablecoin for several years, and it has seen exponential growth. In January 2017, the total supply of Tether was hovering at around $10 million. Within four years, that number has increased by 1,200-fold. 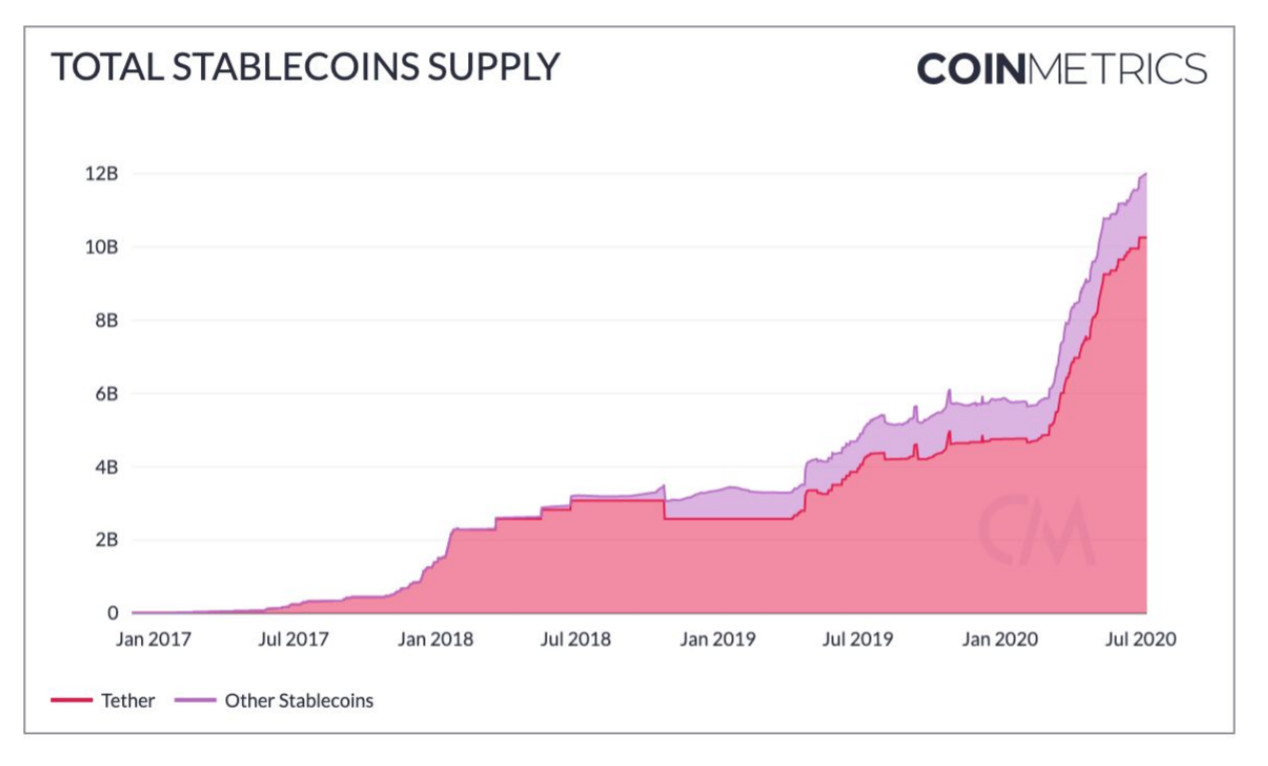 The increase in the supply of Tether since 2017. Source: CoinMetrics

Firepower for Bitcoin or vulnerability?

Tether is used as a substitute for fiat currencies across major exchanges, including Binance and Bitfinex. As such, cryptocurrency investors often rely on Tether to store capital on the sidelines.

“Moving into stablecoins allows investors to effectively keep money parked on the sideline without having to completely cash out into fiat currency and incurring fees. This rush to safety likely accounted for a significant portion of the increased stablecoin demand following March 12th.”

Since Tether is often used to hedge against major cryptocurrencies, an argument could be made that its supply represents capital waiting on the sidelines. When the supply of Tether expands, it might indicate that investors are actively hedging, leaving an abundant supply of capital ready to enter the crypto market. 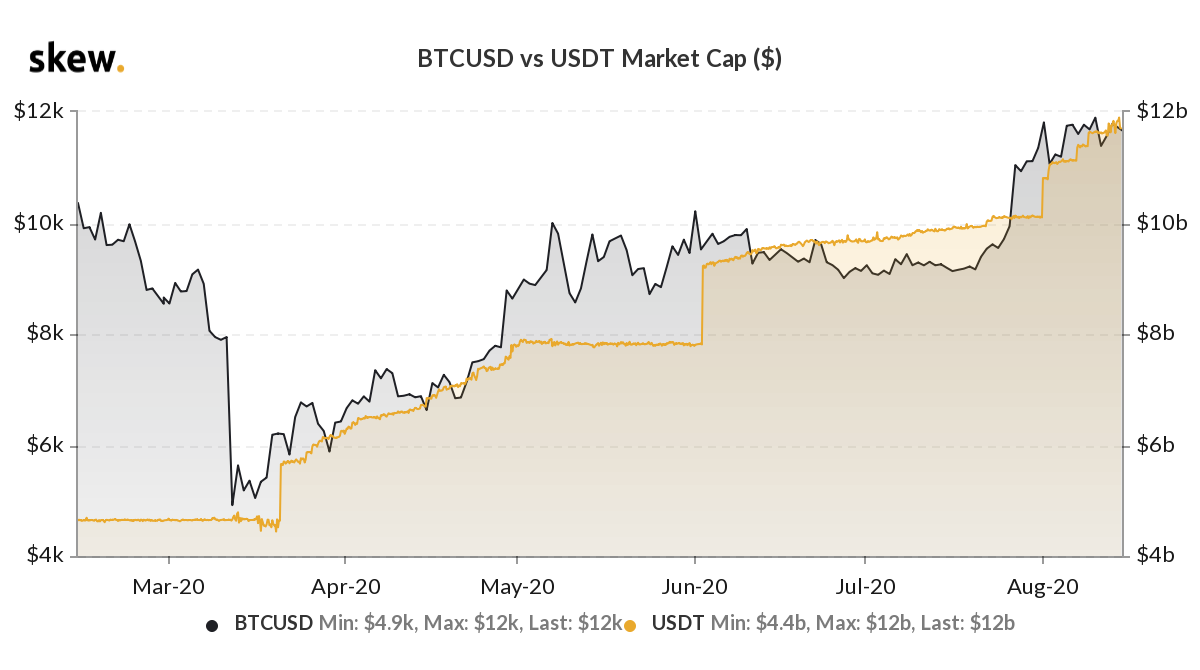 Charles Edwards, a digital asset manager, pinpointed the increasing supply of Tether as a catalyst for Bitcoin. He said the 26% increase in Tether is one of the eight fundamental factors that is driving BTC upward. He said:

While some analysts consider the expanding supply of Tether as an optimistic trend, others have expressed concerns towards the stablecoin. Coinmetrics addressed several issues Tether has faced in recent years, including a lawsuit from the New York Attorney General’s office.

“The problem is that tether is funny money — a derivative make-believe peddled by the crypto exchanges. As the chart by @Silver_Watchdog shows, total market cap of tether exceeds total cap of cryptos. This is imaginary money backed by air”

Still, the researchers emphasize that Tether remains dominant and continues to expand to other blockchains. The researchers noted:

“But despite Tether’s issues and the introduction of new stablecoins, USDT remained dominant and continued to grow. Originally launched using the Omni protocol on the Bitcoin blockchain, by the beginning of 2018 Tether began to expand to other networks.”

The confluence of various positive macro factors, including institutional adoption, the weakening of the U.S. dollar via the increasing expansion of the money supply, and rising Tether supply, has led the sentiment around Bitcoin to improve with some analysts predicting new highs for BTC before 2021.

‘How Can You Be Bearish?’ Asks Bitcoin Trader as Tether Surpasses $12B originally appeared on CoinTelegraph.com