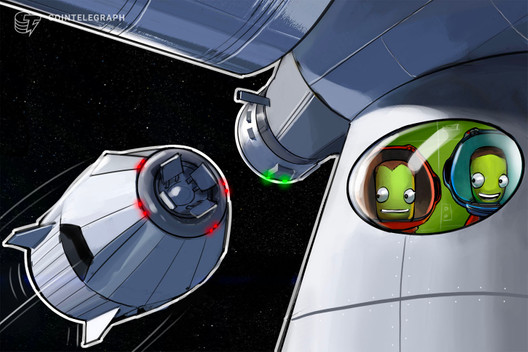 The high-profile wallet maker will be integrating its security and infrastructure solutions with Universal Protocol technology and assets.

In an announcement on June 11, UPA revealed that the high-profile French hardware wallet maker will be integrating its blockchain security and infrastructure solutions with Universal Protocol technology and assets.

UPA singled out Ledger Vault — the Ledger’s multi-authorization governance infrastructure and insurance-backed asset management solution — as a key component that addresses the concerns of the alliance and its members.

The UPA and its members

Dan Schatt — UPA co-founder and CEO of Cred —  said that Ledger’s solutions, which are tailored to custody digital assets for banks, hedge funds, exchanges, and high net worth individuals wil “contribute to UPT as a mega utility token” and drive mass adoption of blockchain technology using UP tokens.

As reported, UPA is closely linked to Uphold, with user funds stored in the Uphold reserve. UPEUR and UPUSD are both minted and redeemed through Uphold accounts and many of the alliance’s executives also hold positions at either Cred or Uphold.

In an interview with Cointelegraph earlier this year, Schatt — who is also a former PayPal executive — emphasized the need for interoperability, particularly between the highest-profile digital assets, such as Ether (ETH), Bitcoin (BTC), EOS and XRP.

This week, Uphold’s vice president of marketing, Michelle O’Connor, told Cointelegraph Magazine that she believes excessive speculation is still dominating the industry to the detriment of mainstream adoption and use.