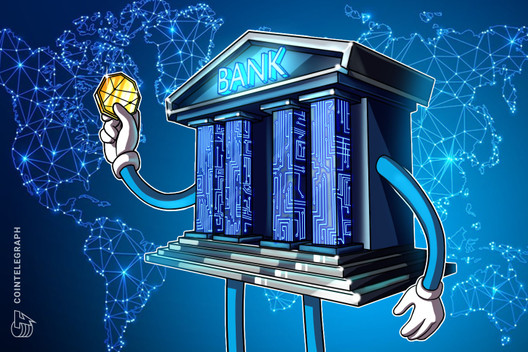 Dr. Maxwell Opoku-Afari made the comment during a virtual stakeholder workshop on payment systems and services, according to a report from GhanaWeb on June 8.

This spring, the central bank established a Fintech and Innovation Office to foster development in the local industry, and has in recent years adapted its organizational structure to respond to major changes in the payments sector.

As the report notes, the BoG created a Payment Systems Department in 2016 and has since encouraged a range of digital interbank payments systems in the country.

Reviewing the institution’s initiatives to date, Opoku-Afari maintained that the BoG has consistently demonstrated “leadership and foresight in creating the enabling environment for competitive, innovative and inclusive development of the financial sector.”

As reported, the BoG has also authorized Ghana Commercial Bank to issue e-money, and first announced its interest in developing a CBDC in fall 2019.

BoG governor Ernest Addison revealed at the time that CBDC development would be pursued in a sandbox, with the stated “possibility of issuing an e-cedi in the near future.”

The BoG’s plan reflects a growing interest in CBDCs on the continent, with the National Bank of Rwanda announcing its own research into issuing a digital currency as a means to increase transaction efficiency and foster economic growth.

In the global context, China has made headway with recent pilots of its forthcoming digital yuan in several cities, but is yet to announce a fixed timetable for a nationwide rollout of the currency.