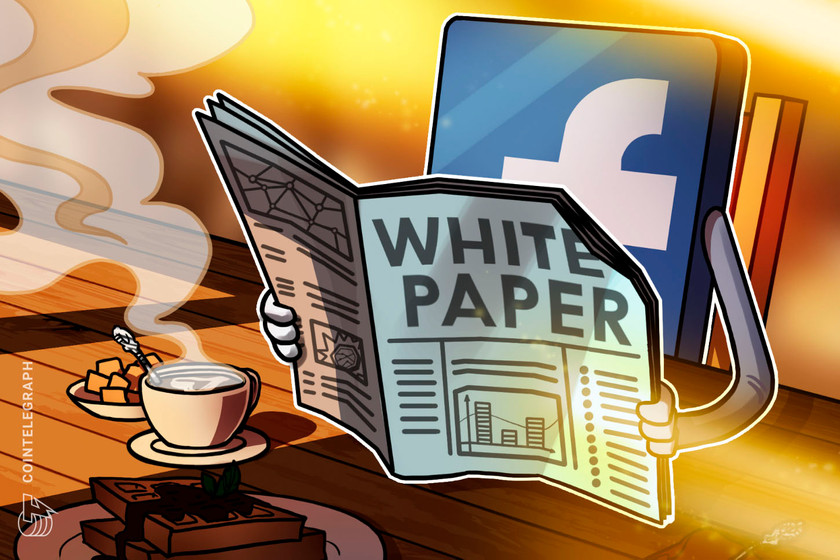 German finance minister says “A wolf in sheep’s clothing is still a wolf.”

As reported by Reuters,  German Finance Minister Olaf Scholz voiced his criticism of the project on Monday after a conference between G-7 finance ministers and central bank directors.

Scholz called Facebook’s project “a wolf in sheep’s clothing,” highlighting that changing its name would not change its fundamentals. According to him, Facebook and the Diem Association have failed to adequately address its regulatory risks. Until that is done, the German government “will not accept its entry into the market.”

Before renaming itself, Libra had already scaled down the ambition of its plans in a bid to appease regulators. Though it still plans to create a new currency pegged to a basket of assets eventually, it would be a fully permissioned stablecoin that should enable easier regulation. Diem’s first release, rumored to be coming in January 2021, will reportedly be a simple U.S. dollar-based stablecoin.

G-7 leaders made it clear earlier that they would oppose the project until it fully satisfied legal, regulatory and oversight requirements. The statements did not specify which requirements are left to be addressed.

Scholz’s remarks seem to suggest that the issue is one of principle. “We must do everything possible to make sure the currency monopoly remains in the hands of states,” he said at the conference.

It seems that Diem’s refusal to drop its plans of creating a separate currency — even if backed by the G-7’s fiat currencies — will continue to create regulatory headwinds for the project.