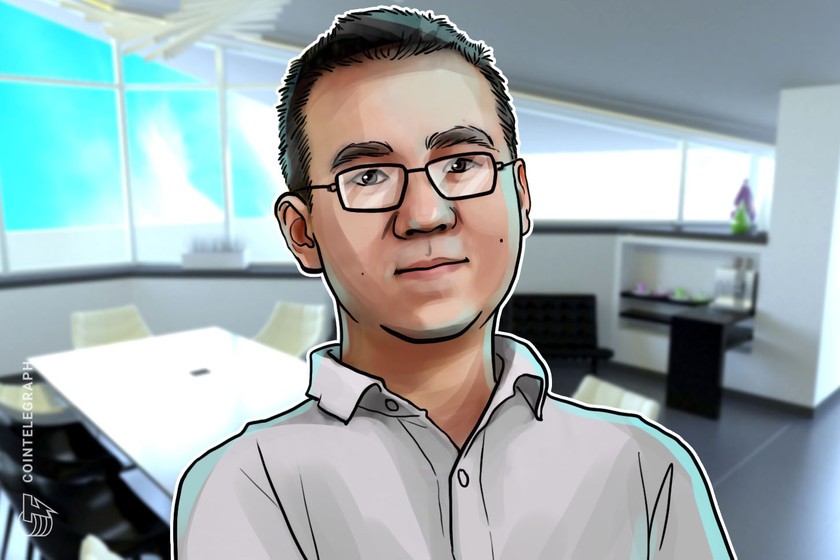 Wu also pitched Singapore, where his current company Matrixport is based, as a strong contender to serve as “a hub for crypto innovations.”

Jihan Wu, crypto billionaire and the co-founder and ex-CEO of Bitcoin (BTC) mining giant Bitmain, believes that the current wave of regulatory interventions in the crypto industry may be “a good thing in the long term.”

Speaking to CNBC during the Asia Tech x Singapore conference this week, Wu noted that the sector had already grown almost to “a trillion dollar market cap industry,” with over 10% of United States citizens having some involvement with the new asset class. In these conditions, he argued that stronger regulatory involvement would be a net gain for crypto over time:

“I think the regulatory pressure is stronger than before but it will get a lot of bad actors out of the industry and make sure that the industry’s reputation is much better than without it. So I think this kind of a crackdown may be a good thing for the industry in the long term.”

The recent crackdown on crypto has been most striking in China, which has a long track-record of attempting to strictly limit and even suppress the trading of decentralized digital currencies. Yet other developments — including several jurisdictions’ recent actions against the operations of top crypto exchange Binance — point to a more interventionist approach gradually gaining momentum worldwide.

Earlier today, Caitlin Long, founder and CEO of the crypto-focused Avanti Bank & Trust, tweeted that in the United States, the regulatory crackdown on crypto “has begun.” Long claimed that regulators would likely go after “intermediaries” and “access points” for U.S. dollars into the sector, rather than targeting assets like Bitcoin and Ether (ETH) directly.

Wu, however, proposed that more engagement between regulators, governments and companies in the crypto sector is both necessary and likely to be positive in its outcomes. He singled out Singapore as a case in point, characterizing its government as “reasonable,” highly efficient and “approachable” when it comes to dealings with the industry.

Related: Will regulation adapt to crypto, or crypto to regulation? Experts answer

Especially in a small country like Singapore, he said, as long as crypto industry actors don’t harm local citizens, the authorities are likely to leave them be and refrain from taking any legislative measures against them. “There are many good reasons for Singapore to be a hub for crypto innovations,” he claimed.

After Wu’s somewhat controversial departure from Bitmain, where he laid the basis for his estimated $1.8 billion fortune, the former CEO went on to found a digital asset financial services platform called Matrixport, which was initially based only in Singapore but has since also expanded to establish a Europe-facing office in Zurich.