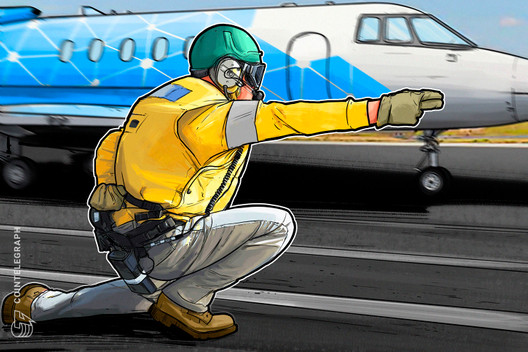 Filecoin’s mainnet is on pace, with its testnet competition possibly commencing in July.

After releasing details of its testnet competition several days ago, Filecoin business development staff Angie Maguire said the project’s mainnet is on pace for this summer.

“The Filecoin mainnet is on track for our launch window July 20 to Aug. 20,” Maguire told Cointelegraph via email correspondence on June 10, pointing back to the project’s public roadmap.

Filecoin, a blockchain-based data storage project, announced its upcoming testnet competition on June 10, prior to its upcoming mainnet launch.

Meant to work out the kinks in the network prior to mainnet launch, the testnet contest rewards the top 100 global miners, factoring in the storage each puts toward the ecosystem. Top miners on each continent also garner prizes.

“We’ll confirm the exact start date when we fix a launch date, but the competition may begin as soon as early July,” Maguire detailed.

The competition has attracted community interest

The community is interested in the contest concept, Maguire confirmed. “We’ve been getting very positive feedback from our global community of miners and we’ll be hosting a live Q&A later this month to ensure that everyone is well prepared for the contest.”

Noting the source of inspiration for the competition, Maguire explained:

“Incentivized testnets have become a best practice for helping users prepare for new chains to launch. We reviewed many testnet incentives programs and combined the best elements with some unique Filecoin characteristics like storing real user data.”

Filecoin’s project has been in the works for years, after raising $257 million during its 2017 initial coin offering.

Filecoin Mainnet Launch “Is on Track” originally appeared on CoinTelegraph.com