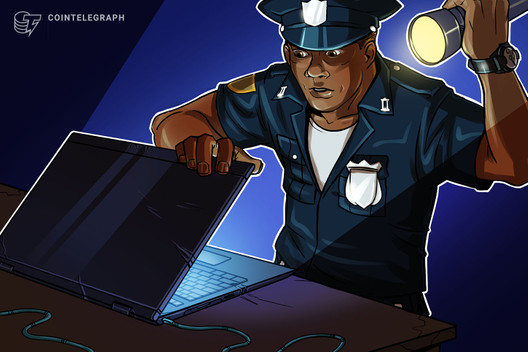 In a recent investigation, European police busted a major illegal online streaming business that had reportedly been running for the past five years.

The streaming ring, which mainly operated out of Spain, was a highly organized illegal business providing its services to more than 2 million customers. It also boasted of an exclusive customer support team and high standards of quality control.

According to Europol, the group offered more than 40,000 channels, movies, documentaries, and other forms of content. Over the five years of operation, they received almost $17 million in payments through PayPal, wire transfers and cryptocurrencies.

This is primarily due to major media streaming platforms such as Netflix and Walt Disney Co. charging premium fees for their services. The Bloomberg report notes that the threat will only grow if these companies “gradually raise prices in coming years to capitalize on their fast-growing subscriber bases.”

Midia Research analyst Tim Mulligan told said, “The background threat of piracy means that the subscription video-on-demand services will have the ongoing threat of piracy as a pricing factor.”