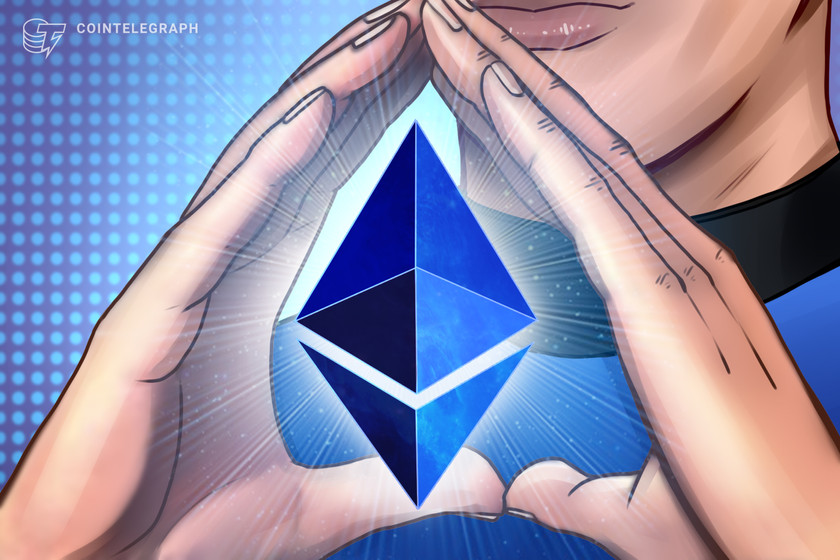 Amazon Web Services users reportedly have the ability to “provision Ethereum nodes” as well as connect to the blockchain’s mainnet and other testnets.

According to Amazon Web Services, or AWS, users now have the ability to “provision Ethereum nodes” as well as connect to the blockchain’s mainnet as well as the Ropsten and Rinkeby testnets through the Amazon Managed Blockchain. The program claims to offer secure access to the network with “standard open-source Ethereum APIs” and syncs to the Ethereum blockchain.

AWS first launched its Amazon Managed Blockchain in April 2019, saying at the time customers would be able to set up blockchain networks within their organizations, and use the Ethereum and Hyperledger open source frameworks. The service claimed it could eliminate the need “to provision hardware, install software, create and manage certificates for access control, and configure network settings.”

The move comes exactly one month following Jeff Bezos announcing he would be stepping down as Amazon CEO in the third quarter of 2021. He will be replaced by Andy Jassy, who is currently the CEO of Amazon Web Services and oversaw the company’s crypto product offerings. 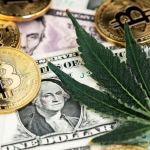