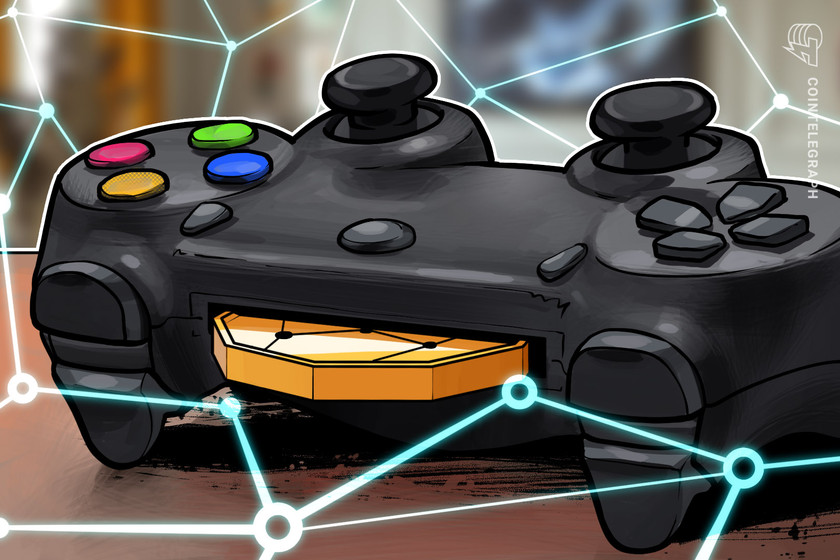 The original report from GizChina said that a software developer had modified the CPU and graphics cards on the new gaming console to mine crypto.

While users might still be able to adapt some gaming consoles for mining cryptocurrency, evidence suggests that recent reports of a modified PlayStation 5 mining Ether (ETH) are fake.

According to a report from news outlet GizChina, Chinese software developer Yifan Gu mined Ether using a PlayStation 5. The report claimed that the developer may have overclocked the PS5’s AMD Ryzen CPU and AMD Radeon GPU cards to achieve a mining hash rate of 98.76 megahertz per second, and a screenshot from Gu showed the seemingly modified hardware required 211 watts of power to run.

However, a screenshot shared by the alleged developer contained a QR code message indicating that the story was manufactured for entertainment value: “There is no such software,” followed by laughing.

Sony first released the PlayStation 5 in November 2020, though the company said it would not be making the console available to gamers in China until the second quarter of 2021. Given that the PS5 is in high demand worldwide and that travel is limited due to the pandemic, it would have been somewhat surprising for a developer like Gu to obtain and modify a console so quickly.

Though individuals are still able to mine crypto at home using modified PCs and gaming consoles, or rigs purchased directly from mining manufacturers, the power requirements — and cost — in addition to certain risks deter many from doing so. Some are using high-end graphics cards as part of unique rigs to seemingly make the process more fun. There are already a few mining enthusiasts who have built portable farms in their cars.

Last year, developers from 1st Playable denied rumors that one of its games could be used to hijack Nintendo’s Switch console to mine BTC.