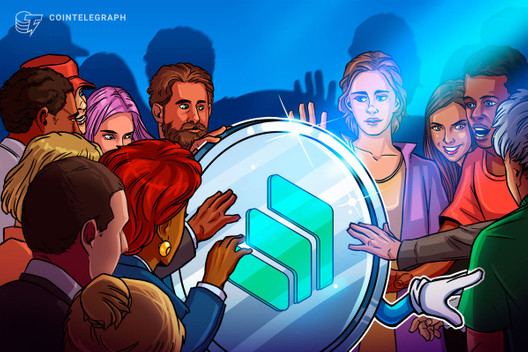 “Coinbase customers can now buy, sell, convert, send, receive, or store COMP. COMP will be available for customers in all Coinbase-supported regions, with the exception of New York state,” the exchange said in a June 25 blog post announcement.

The company has listed the token on Coinbase.com, with compatibility for iPhone and Android mobile application usage, the announcement detailed.

Built on Etheruem’s blockchain, Compound offer’s another option for crypto-based lending within the industry.

Coinbase Pro, the trading arm of the crypto exchange giant, listed COMP on June 23, based on a June 18 announcement.

Coinbase holds close ties to Compound, as the outfit invested in the project in 2018, and still holds a bag of COMP as of June 25, the blog announcement detailed.

“Coinbase intends to maintain its investment in Compound for the foreseeable future and maintains internal policies that address the timing of permissible disposition of its digital assets, including COMP tokens.”