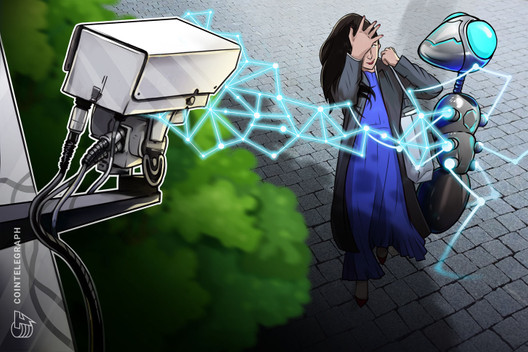 Chinese local governments hit a bump in the road with implementing blockchain applications because stakeholders don’t want to share their data.

Chinese local governments are facing difficulties when implementing blockchain applications due to stakeholders unwillingness to share privately owned data, according to a local report on June 10.

According to the investigation, there are more than 30 related local governments procuring blockchain technology. Their aim is to leverage blockchain to build management platforms that improve local administrative and social governance capabilities.

Some of these projects have been forced to shut down in under two years, according to the news due to lack of supporting data. The reason? Many stakeholders refuse to share their personal data.

Zhang Desheng, a staff member who participated in a local government blockchain project, told the news that:

“Because there was no clear policy framework, government staff had obstacles in the process of communicating with stakeholders. The data needed for the blockchain management platform involves local banking, insurance, telecommunications and other departments. Some departments were willing to provide data, while others were not.”

Pay for the data

Meng explained that this resistance is problematic because, for these Blockchains to succeed, data is everything. He believes no government sectors nor private enterprises would be willing to “donate” their data “for free” and then put these data on a chain where everyone can see it. He suggested data owners should be paid when their data is requested.

As Cointelegraph reported previously, Hoskinson believed that people have had enough of old-world institutions controlling their financial accounts, data, and identity.