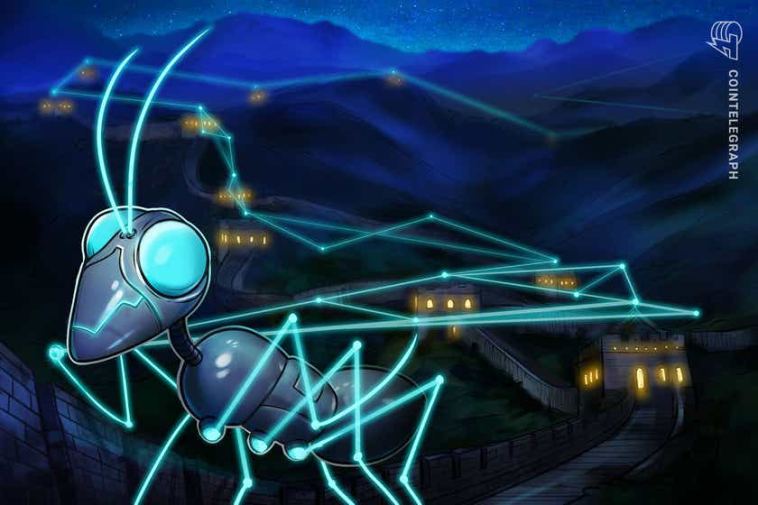 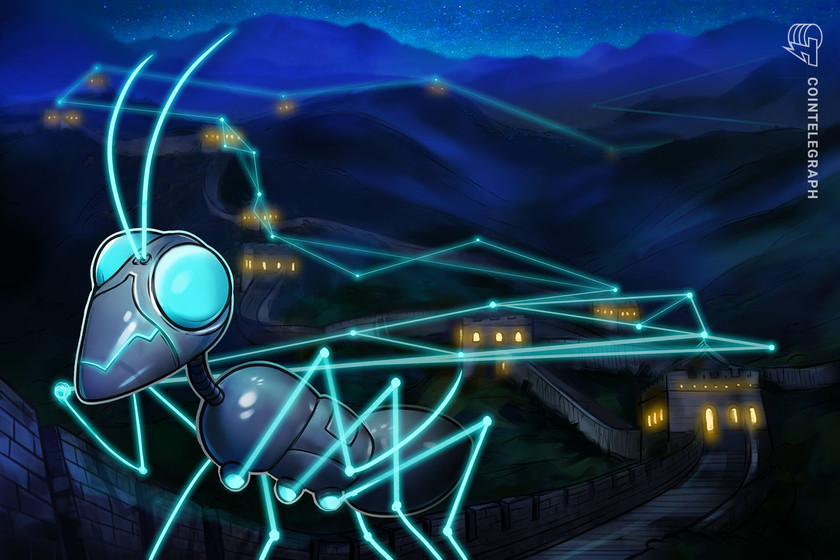 Established in 2006, TUSEM became a major economic cooperation hub between Turkey and China. The company will be the exclusive operator of the two new BSN portals offering blockchain-as-a-service (BaaS) in Turkey and Uzbekistan.

“Turkey has long played a role as a bridge between Asia and Europe and so it is fitting that the first BSN portal outside of Asia will be launched there,” Red Date Technology CEO Yifan He said.

Mehmet Akfırat, president of TUCEM and head of BSN Turkey, said that the BSN’s Turkish portal will contribute to social development and financial inclusion. According to the exec, both Turkey and Uzbekistan are highly engaged in blockchain development.

He told Cointelegraph that BSN doesn’t choose the locations for its international portals. “As long as we have good local partners in some regions, we don’t really mind where they are,” the exec said, adding that BSN is also talking to potential partners from the United States, Europe and Australia.

The CEO also noted that BSN does not operate its international portals. “They are all built and operated by our local partners. They own the portals, which leverage BSN infrastructure to build the most powerful BaaS site with little cost,” He said.

BSN recently launched a Hong Kong and Macau portal on Sept. 1, contributing to the development of more than 30 new blockchain projects. BSN also plans to set up an international BSN portal in South Korea in November.

In January 2021, the BSN announced plans to build a universal digital payment network for central bank digital currencies (CBDCs) — this following even earlier intentions to support stablecoins for various services on the BSN ecosystem.

However, according to He, the BSN is no longer involved in “any CBDC-related projects” and has also abandoned its stablecoin plans.

“BSN no longer will integrate stablecoins. We move that plan to another entirely new project, which has no association with BSN. For BSN, we are focusing on expanding footprints in different countries,” He told Cointelegraph. 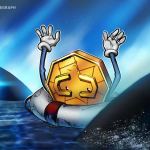 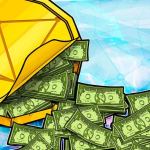