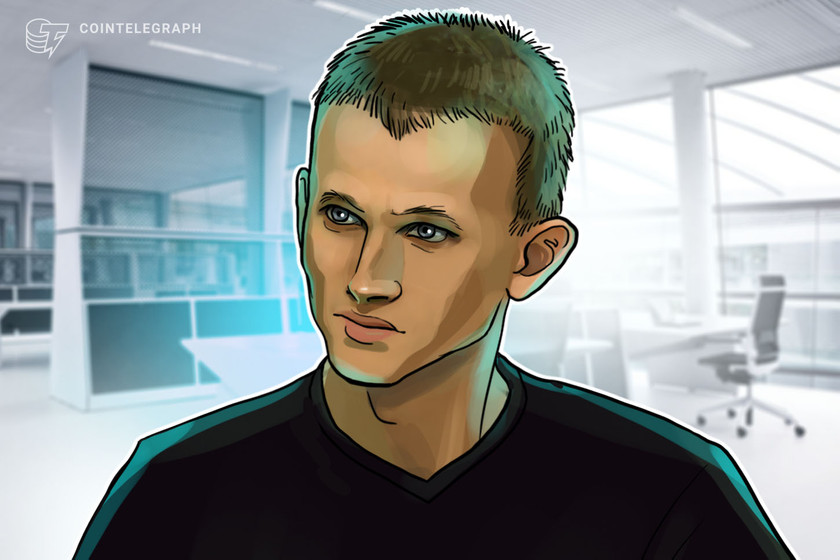 Ethereum developers recently proposed a network change called EIP-1559 — a proposal meant to combat the network’s rising transaction fees. Expected to take effect in July of this year, the move would send a part of every transaction fee to the Ethereum network itself. Ether allocated in this manner would then be burned, reducing the number of coins in circulation.

This change would also decrease the amount of rewards going to the network’s miners, leading some to protest the move. A vocal group of participants have since begun to advocate for a demonstrative network takeover, which could threaten the security of the network. The group, however, does not seemingly intend to overthrow Ethereum, insisting that they only desire to show the viability of such an attack. Buterin and other Ethereum developers have since responded by planning defensive efforts.

“The goal of this document is to describe a mechanism by which a merge can happen quickly, with little modification to either the ethpow or beacon clients,” said Buterin. This move would essentially transition the network to Ethereum 2.0 faster than expected.

“Like clockwork, the Ethereum community has quickly organized potential solutions to this possible 51% attack, with Vitalik leading the charge,” a blog post from Status said on March 12, pointing toward the framework written by Buterin. “Vitalik describes how Ethereum can perform a ‘quick merge’ by rapidly moving from proof-of-work to proof-of-stake with limited changes required to Ethereum clients,” the post said.

A miner known as “Bits Be Trippin” commented during a March 9 YouTube video that, “Part of the risk display here is not to attack the network, it’s to show that force projection is possible.”

Ethereum 2.0 is a scaling effort that looks to take the network from proof-of-work, or PoW, to a proof-of-stake, or PoS, mining consensus — an endeavor that has been in the works for years.

Buterin’s recently proposed framework would expedite the network’s mining consensus transition, choosing to work out the kinks and details of the system after the fact, the Status post detailed. The merge could pave the way for smoother development on Ethereum 2.0, according to the post and Buterin’s write-up.

The Status blog noted that the EIP-1559 opposition group have already technically mustered enough power to conduct their 51% attack, based on the group’s web page at the time of the blog post.

Ethereum’s network has been home to many significant developments in both the decentralized finance and nonfungible token arenas over the past year. As the number of platforms and assets running on the Ethereum network have grown, however, so too have the network’s transaction fees.

Ethereum initiated Eth2 in December 2020, with the launch of its beacon chain.