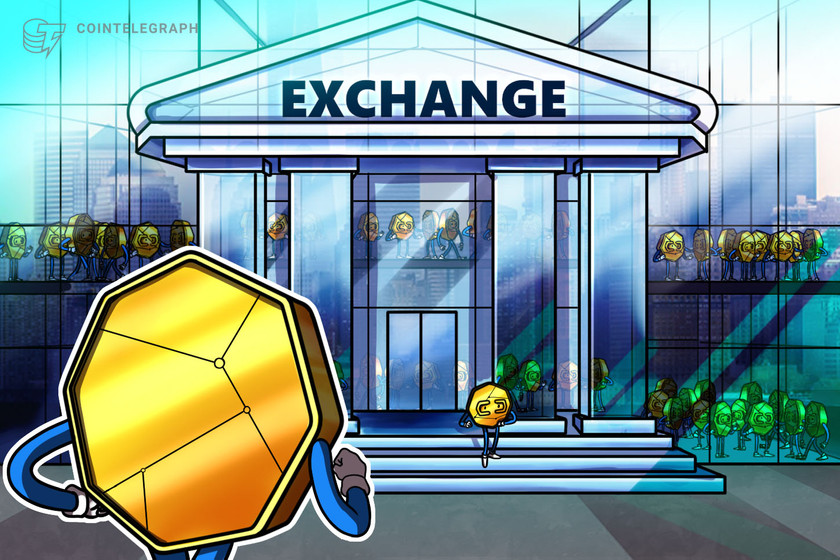 Traditional financial institutions like State Street and BNY Mellon continue to get involved in the fast evolving cryptocurrency space.

Bank of New York Mellon is joining a new cryptocurrency initiative by offering its custody support to a new crypto exchange backed by the American bank State Street.

According to a Wednesday report by the Financial Times, BNY Mellon has joined a consortium of six banks behind the launch of London-based Pure Digital, a new crypto trading platform venture that is scheduled to execute its first Bitcoin (BTC) trade in the near future.

The upcoming crypto venture came under the industry’s spotlight in April, with State Street announcing plans to provide its trading infrastructure to Pure Digital exchange through its foreign exchange technology subsidiary Currenex. The institutional-grade platform is expected to be a fully automated over-the-counter market for cryptocurrencies, featuring physical delivery and bank custody.

According to the report, BNY Mellon and State Street, alongside other unnamed banks behind Pure Digital, will create a cash cryptocurrency trading venue in a bid to compete against larger industry players. “We have spoken to all the top-tier banks but we think custody banks were some of the first to see demand, so they are now more advanced,” Pure Digital CEO Lauren Kiley said.

Pure Digital co-founder Campbell Adams reportedly noted that the firm expects to roll out trading “within a week,” with the first trade tentatively involving a Bitcoin trade. The exec also said that Pure Digital is not worried about collaborating with banking institutions, expressing confidence that the bank’s contribution is important for the industry’s adoption. “The crypto market needs banks, I don’t think it can scale without them,” he stated.