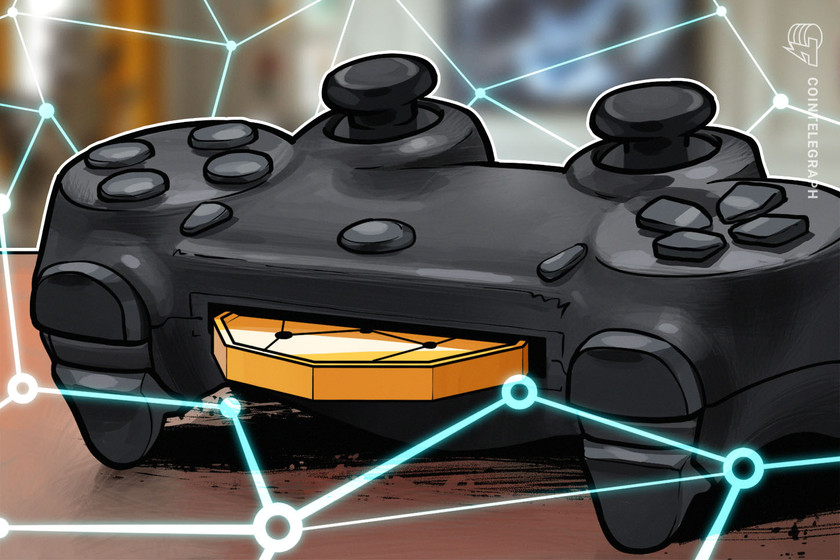 The company, which is responsible for sports broadcasts on channels such as TBS, TNT, and TruTV among others, recently announced “Blocklete Games”; a platform which will allow players to collect, train, trade, and compete with digital athletes while earning cash prizes.

This is all made possible through the implementation of non-fungible tokens, or NFTs — crypto tokens that are each verifiably unique, despite being issued under the same specifications as other tokens of their kind.

Fans who join Blocklete Games will be able to own digital athletes, called “Blockletes”. These players can be bought and sold through the gaming brand’s open marketplace platform. Thanks to their status as Ethereum tokens, each Blocklete has a special signature which ensures every player is one-of-a-kind.

Yang Adija, VP of business operations & strategy at Turner Sports, commented on the company’s interest in the blockchain sphere:

“With Blocklete Games, we see a transformational opportunity to give fans more control over the video gaming experience by reversing the conventional power dynamic between player and publisher. Our service leverages the blockchain such that anyone can play personalized sports games with their friends, with the potential to also generate a return on their investment in the game.”

Back in July, Craig Russo, director of innovation at Polyient Games, said that the NFT market has come to represent one of the “most attractive opportunities” across all digital assets. He stated that immediate use cases were already being found within the art, collectibles, and even the gaming industries.