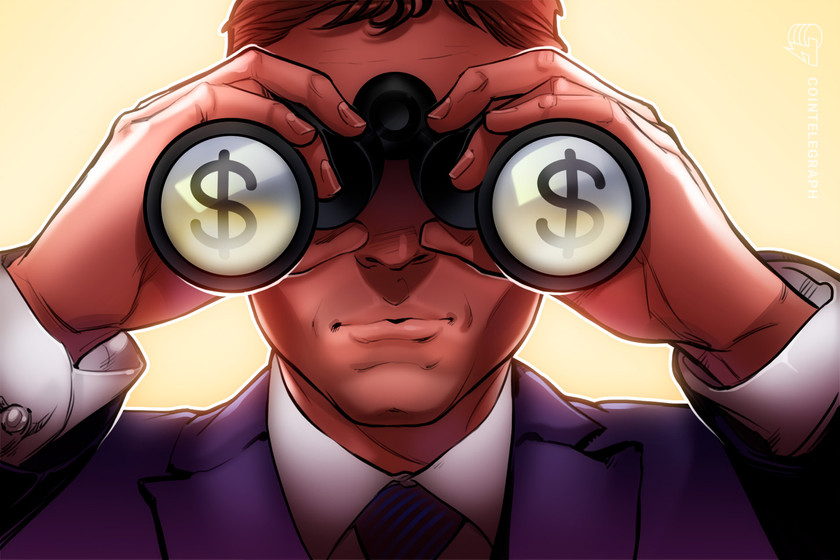 No sign of a breakout as $33,000 becomes resistance overnight and altcoins trade mostly flat as a result of BTC price weakness.

Bitcoin (BTC) stayed below the $33,000 mark on July 9 with a fresh price dip also putting an end to altcoin strength.

Data from Cointelegraph Markets Pro and TradingView followed BTC/USD as it ranged below a previous support level into Friday.

Earlier in the week, $33,000 saw multiple tests but remained in place as support, this only coming undone on Thursday.

$33,000 then became involved in a form of short-term support/resistance flip, with Bitcoin unable to reclaim it and conversely seeing rejection at each attempted rally.

At the time of writing, the largest cryptocurrency traded at around $32,700, stuck in a narrow range with $32,000 as its floor.

For popular trader Crypto Ed, the time was right to eye macro trends for hints as to what could happen to Bitcoin next.

In particular, the U.S. dollar was on the radar — upside in the U.S. dollar currency index (DXY), currently at 92.4, should first subside in order for crypto markets to have room to breathe.

“Still keeping an eye on DXY for strength in crypto… I think not before DXY reaches red box, reverses and continues its downtrend. ~$94,= it is,” he commented on the day.

As Cointelegraph often reports, DXY strength tends to be coupled with increased price pressure on Bitcoin, with the reverse also true. This inverse correlation is not fool-proof, however, with the past year seeing multiple exceptions to the rule.

On altcoins, meanwhile, gains were muted by Bitcoin’s slide lower.

Related: Is Bitcoin overbought or oversold? Use Bollinger Bands to find out!

As noted by trader and analyst Rekt Capital, however, price action can still target levels below $2,000 and remain “confluent” with the overall uptrend in 2021.

An attack on 0.070 BTC for the ETH/BTC pair likewise ended in defeat as the week drew to a close, this itself short of major resistance at around 0.075 BTC.