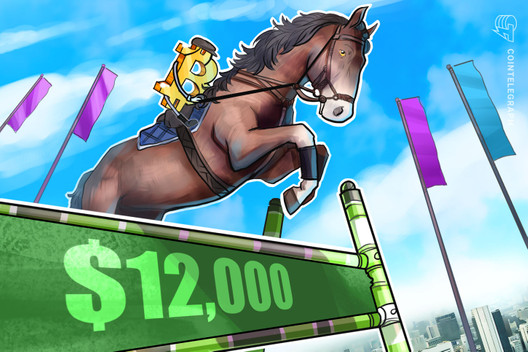 The price of Bitcoin (BTC) has hit $12,000 again, and traders are becoming more optimistic that the digital asset will hold the key level this time.

So far in 2020, BTC has topped the $12,000 level four times (all since Aug. 2), but flipping the crucial resistance level to support has been a huge challenge. 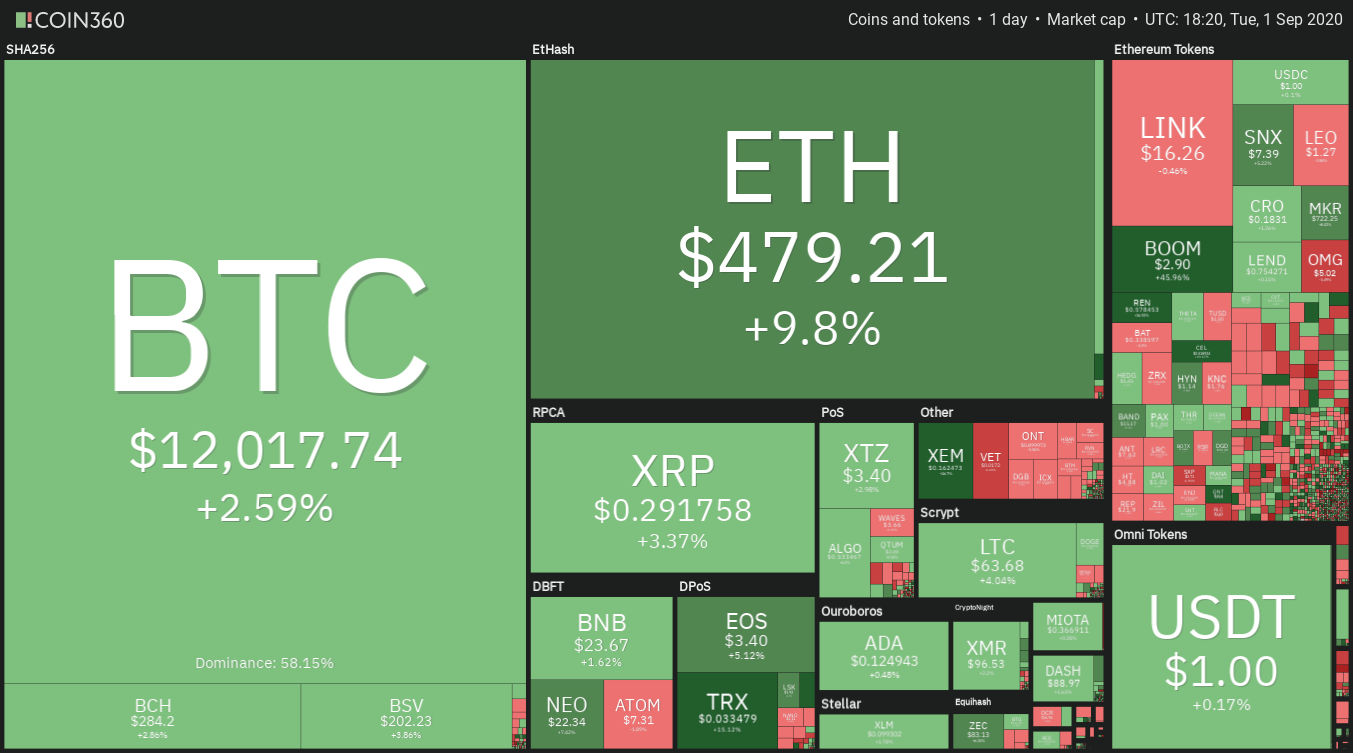 Three factors are leading traders to become more bullish on Bitcoin in the short to medium term: The potential catalysts are the declining U.S. dollar, the strength of the $10,000 support and Ether’s (ETH) strong upsurge.

A confluence of factors support the uptrend of Bitcoin

According to cryptocurrency trader Scott Melker, the U.S. dollar is showing slowing momentum, and this is shown by the dollar breaking down from a 10-year long channel and demonstrating a clear rejection. Melker said:

“Dollar looks dead, as I have been saying for months. There was a weird euphoria last week that it was bouncing. Now the breakdown from a decade long channel is clear. It should bounce up to retest at some point, but there’s nothing bullish. Good for BTC.”

Many analysts interpret a declining dollar as a positive for Bitcoin because alternative stores of value are priced by the dollar. In recent months, the dollar has fallen substantially against other reserve currencies. Coincidentally, gold and Bitcoin have recorded steep rallies since April.

The strong $10,000 support level of Bitcoin raises the chances of a larger rally, and it’s important to note that this is the longest period Bitcoin has been over $10,000 since the all-time high rally in 2017. 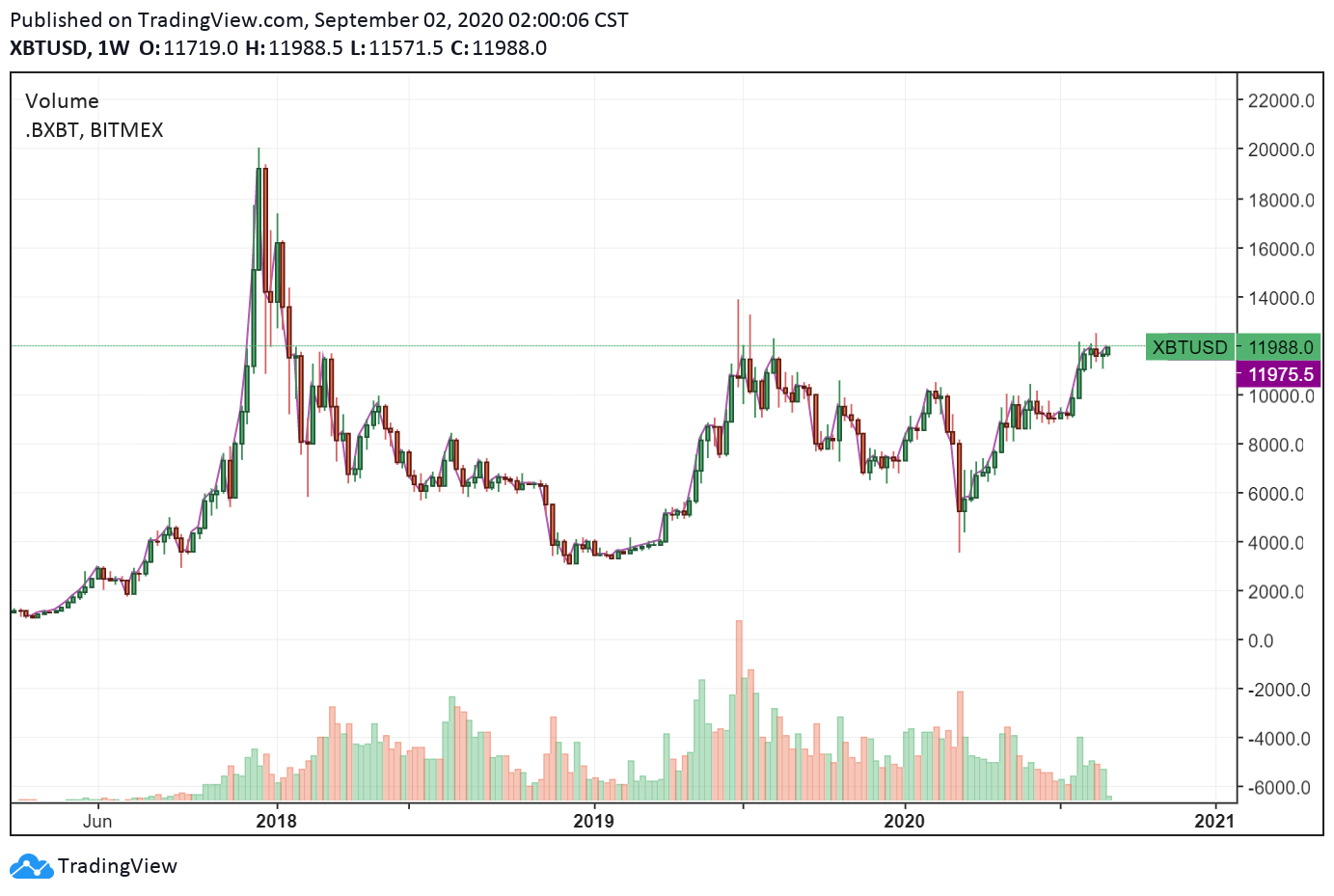 Eric Thies, a cryptocurrency technical analyst, hinted that Bitcoin might never drop below $10,000 again. He said:

“We may never see #bitcoin below $10,000 USD again. Alts will moon too. Did you get the most you could, while you could?… Or did you let the negativity + skepticism of the crypto bear market block you from an incredible investment?”

Based on the recent price trend of Bitcoin, analysts at Cryptowatch expect BTC to achieve multiple new all-time highs by November. The researchers said:

“Bitcoin tracking well against PlanB’s Stock to Flow (S2F) model. Assuming 10% lost coins, BTC forecasts include new all-time highs by mid-November and ~27K by the end of the year.”

Another scenario for Bitcoin in the short term is a period of sideways consolidation similar to those seen in previous years.

BTC typically remains stagnant throughout September to early November and has done so since 2016. Based on that historical pattern, there is a possibility that BTC ranges between $10,000 and $14,000.

A consolidation phase above the $10,000 support would be ideal for Bitcoin, as it would strengthen its basis for the next rally.