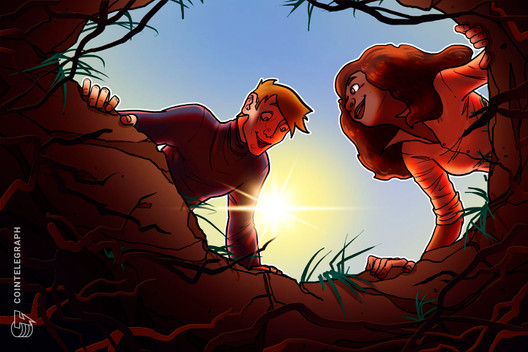 Bearish moves for stocks appear in line with rumors of an incoming crash, with Bitcoin hitting its lowest levels in almost 3 weeks.

Data from Cointelegraph Markets and CoinMarketCap showed BTC/USD entering the $8,000 range in Monday trading — for the first time since May 28.

The latest bearish move follows a difficult week for Bitcoin in which markets almost regained $10,000 before shedding $800 in a matter of hours on Thursday.

After spending the weekend at around $9,400, support gave way once more as the outlook for the week on stock markets looked bleak.

At press time, BTC/USD traded at around $9,000 amid an attempt to re-establish the level as support. 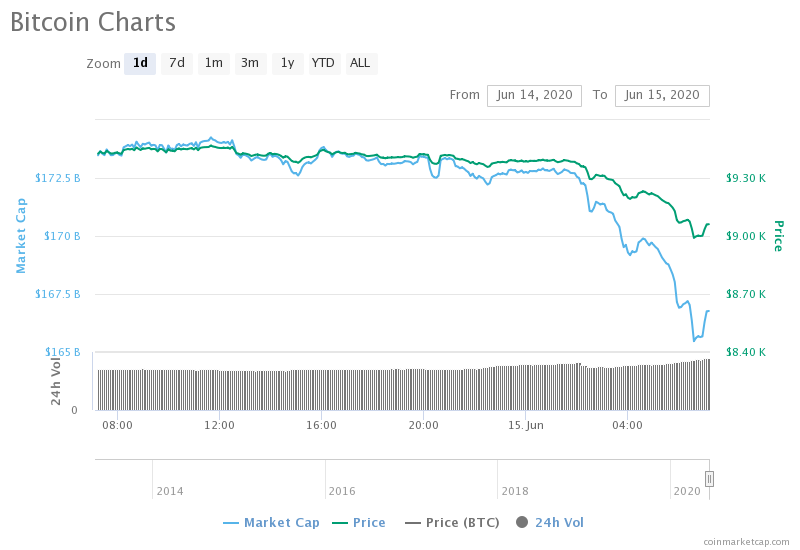 Stocks wobble ahead of predicted “crash”

As Cointelegraph reported, Bitcoin has become increasingly resilient to the impact from stocks gaining or losing dramatically, a process which has become known as “decoupling.”

Nonetheless, hints of correlation remain, with Bitcoin now at its lowest in over two weeks. Last week came a warning that traditional markets were due for a crash-style correction within the next three weeks.

At the same time, Cointelegraph analysts suggested that $10,000 would continue to evade the market for the short term — and perhaps even longer.