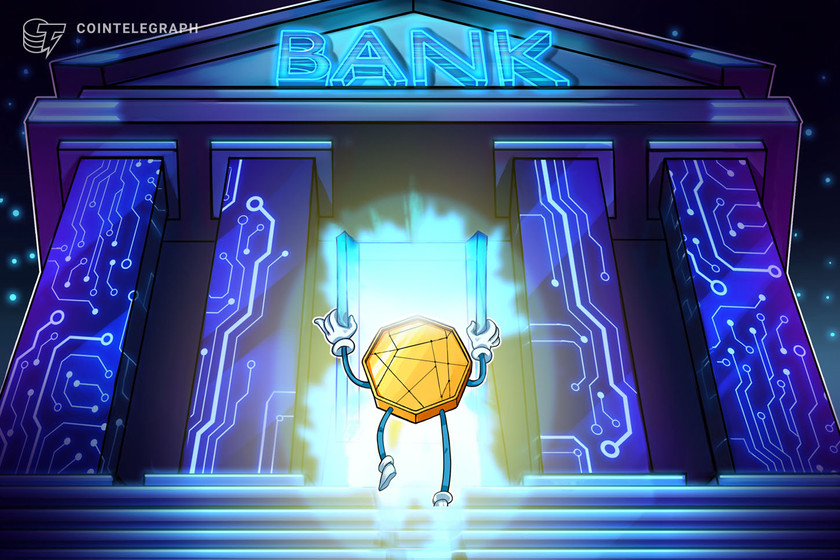 Ricardo Salinas Pliego wants his bank to be the first in Mexico to accept BTC.

The third richest man in Mexico, Ricardo Salinas Pliego, has doubled down on his support for Bitcoin, revealing plans to open the first BTC accepting bank in the country.

On June 27, the Mexican billionaire tweeted his support for the widespread adoption of BTC, noting that his bank is “working” to become the first in Mexico to accept the world’s leading digital asset.

The comments follow a massive endorsement for Bitcoin by Salinas, who stated that it was “absolutely right” to think of Bitcoin as the new gold.

Sure, I recommend the use of #Bitcoin, and me and my bank are working to be the first bank in Mexico to accept #Bitcoin, if you need more details or information follow me on my Twitter account .

Banco Azteca, which had annual revenue of $2.54 billion in 2020, operates in Mexico, Panama, Guatemala, Honduras, and Peru. The company, which began operating the bank in 2002, offers consumer credit for goods, personal and small business loans, credit cards, mortgages, and payroll systems.

According to the Bloomberg Billionaires Index, Salinas’ fortune has risen by $2.8 billion this year to tag $15.8 billion.

The news outlet added that Salinas said he invested 10% of his liquid portfolio into Bitcoin last year. He has professed his veneration for the asset on multiple occasions, including in an interview with Cointelegraph at the beginning of 2021.

In September 2020, San Francisco-based crypto exchange Kraken became the first cryptocurrency business to receive a charter to operate as a bank in the United States after receiving licensing from the crypto-friendly state of Wyoming. In October of the same year, the Wyoming State Banking Board voted to grant financial institution Avanti a bank charter for crypto-related services.

Late last year, the Office of the Comptroller of the Currency introduced a charter allowing fintech firms to offer lending products without requiring oversight from state banking regulators. Crypto custodian, Anchorage, became the first crypto firm to receive licensing under the charter in January 2021.