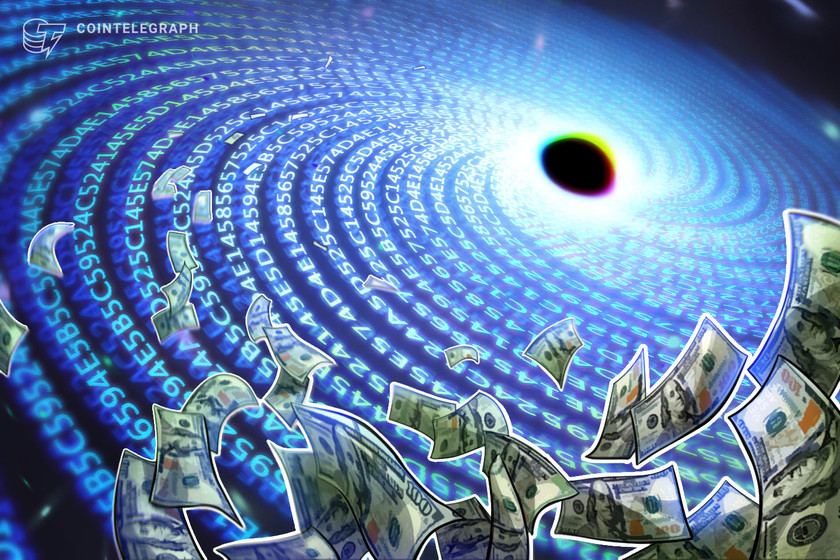 Losses due to crypto scams are on the rise in Belgium.

Belgium’s financial watchdog has reported scammers stole up to $12 million from investor in the country using fraudulent ads.

In an Oct. 5 warning from the Financial Services and Markets Authority (FSMA), the watchdog estimated that investors in Belgium had lost at least 10 million euros — roughly $11.8 million at the time of writing — between May 2019 and September 2020 to fraudulent platforms, including those dealing with cryptocurrencies. The FSMA reported that such platforms scammed victims using fake advertisements on social media featuring pictures of celebrities, directing them to provide information to bad actors.

For investors in Belgium, scammers’ methods include contacting people by phone after being convinced to give up their contact details and offering to manage their assets. Fraudsters dangle “promises of high yields or even guaranteed returns.”

Though the FSMA’s estimate also included fraudulent platforms offering investments in binary options, foreign exchange market products, and contracts for differences, it may represent a surge in the number of crypto fraud cases across Belgium.

Cointelegraph reported in May that Belgium’s economic inspectorate reported $3.2 million in losses due to cryptocurrency fraud in 2019. The country’s Federal Public Service reported $2.5 million losses to crypto scams the year prior to that.

Belgian authorities have taken preventive measures to tackle the problem. In February, the FSMA blacklisted more than 140 crypto-related fraudulent websites. However, the FPS estimated that investors in Belgium typically lose about $152 million to such scams each year, with most incidents going unreported.