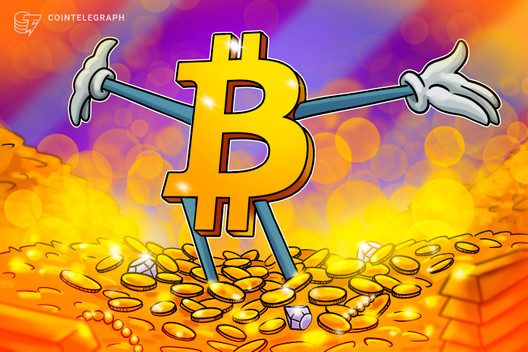 Grayscale Investments has added 19,879 BTC to its Bitcoin Trust in the last week, purchasing Bitcoin faster than the tokens can be mined.

Grayscale Investments has purchased almost half a billion dollars in Bitcoin since the May block reward halving, and this week bought BTC around three times faster than miners could produce blocks.

According to a June 25 tweet from crypto analyst Kevin Rooke, the investment firm bought 19,879 Bitcoin (BTC) — $184 million worth — in the last week for its Bitcoin Trust, bringing its total number of coins to roughly 400,000.

Rooke stated that not only is Grayscale buying massive amounts of the cryptocurrency, but it’s now doing so at a rate roughly 280% of the new Bitcoin mined. Twitter user Hodlonaut pointed out:

“Grayscale *alone* has taken all BTC mined + 14,000 more BTC off the table since the halving.”

Grayscale is cornering the market

Grayscale founder Barry Silbert suggested in May that the fund would be ramping up its purchases in the second quarter and it appears he’s a man of his word.

The investment firm announced that it had $4.1 billion in assets under management as of June 25, which means Grayscale’s value has nearly doubled from $2.1 billion in May 2019.

Stocking up on Ether too

Grayscale’s Ethereum Fund (ETHE) owns $396 million in Ether. Cointelegraph reported that Grayscale had purchased $110 million worth of Ethereum (ETH) in 2020 as of June 5.

However, while ETHE shares surged over 800% in early June with trades testing $250, they   crashed by 50% just days later before settling near $100. 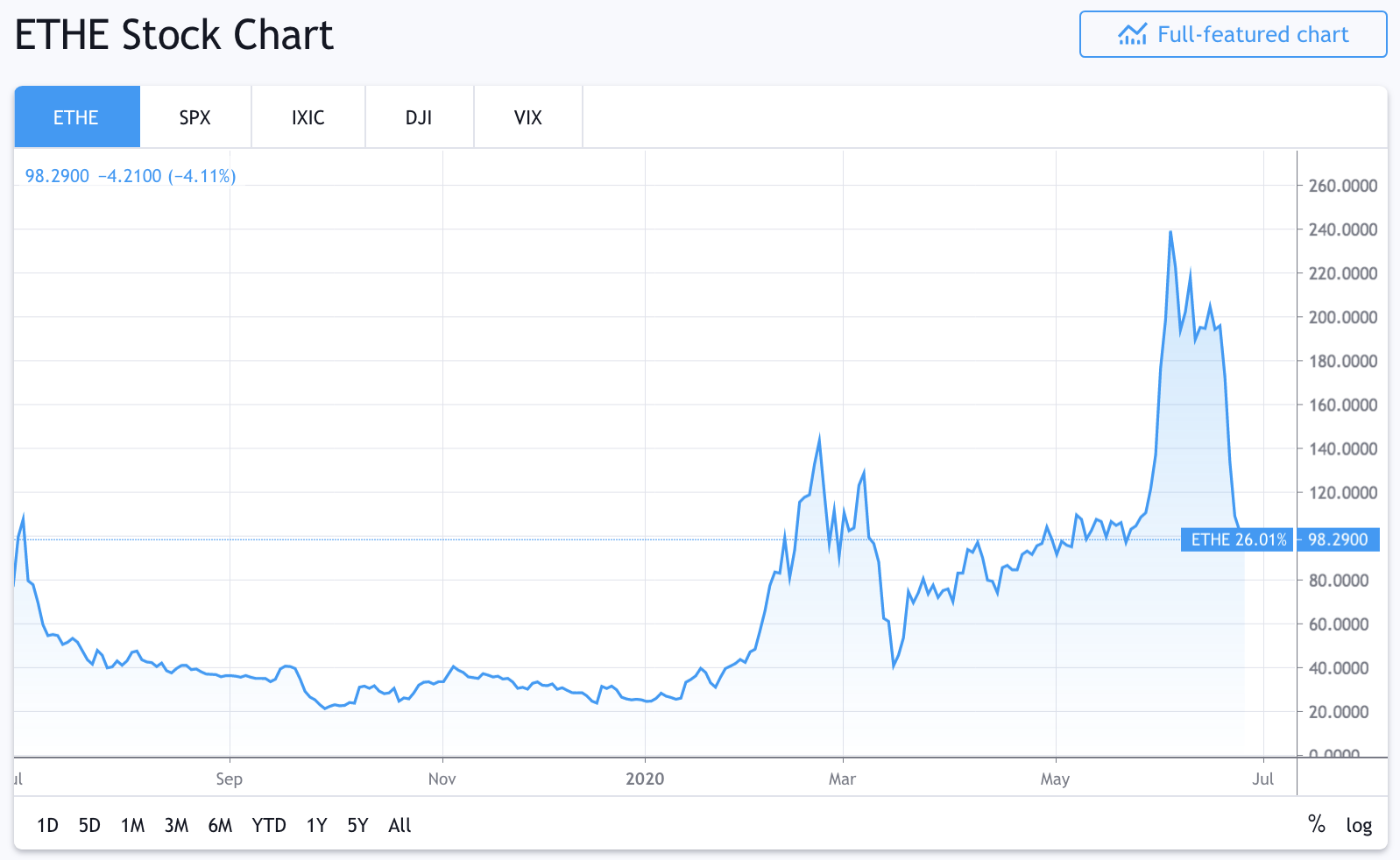 At This Rate Grayscale Will Own 3.4% of All Bitcoin by January originally appeared on CoinTelegraph.com