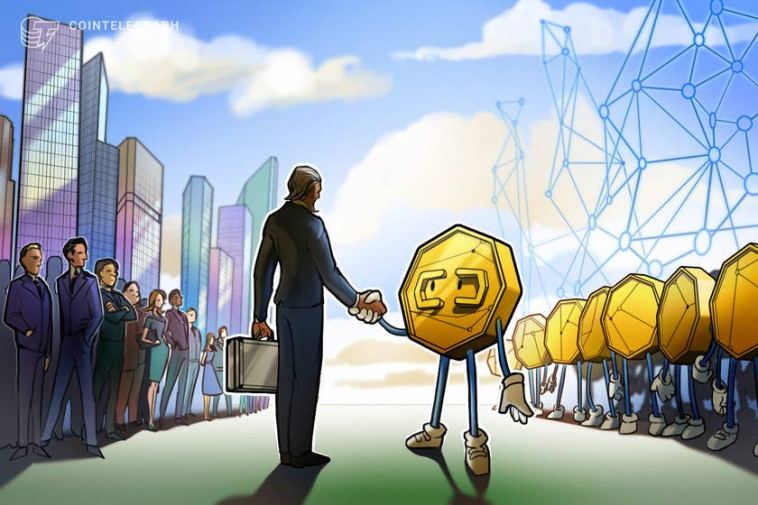 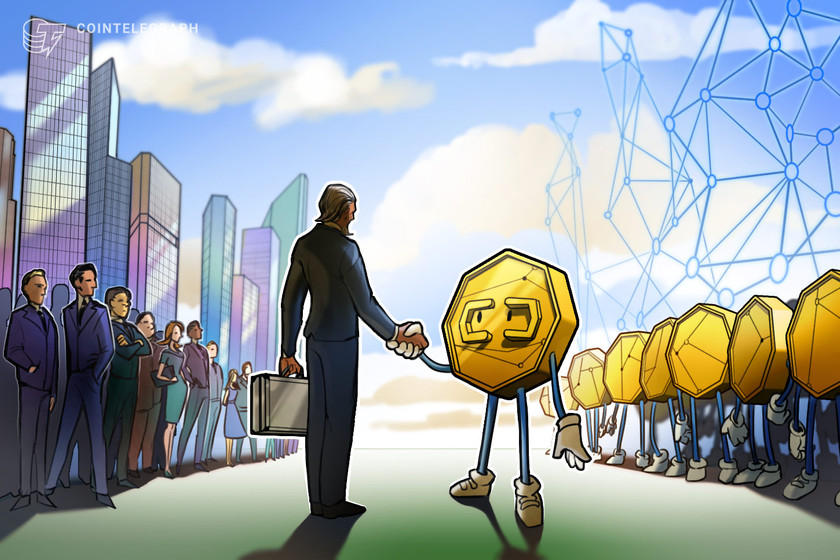 ONE price gained more than 100% after announcing plans to launch a $300 million ecosystem development fund.

Protocol and community development initiatives have become the latest trend in the cryptocurrency market after a number of projects have launched multi-million dollar funds aimed at enticing builders and investors to make the cross-chain migration into the layer-2 ecosystem.

The latest project to capitalize on this trend is Harmony (ONE), a blockchain protocol that boasts a 2-second transaction finality and offers cross-chain bridges to a handful of layer-one protocols, including Bitcoin (BTC), Ethereum (ETH), Polkadot (DOT) and the Binance Smart Chain (BSC).

The surge in ONE price came after the project announced a new $300 million ecosystem fund aimed at attracting 10,000 developers and project founders to build on the protocol.

Today, we are announcing our $300 million ecosystem fund to accelerate 10,000 builders.

The @harmonyprotocol ecosystem has been growing exponentially and we aim to fund 10,000 more crypto founders, builders and creatives.

Let’s build the future together: https://t.co/6Yb9DoAa65

Aside from the development fund, Harmony price also benefited from the new partnerships and cross-chain integrations established over the past few months. The most recent development came with the Sept. 8 announcement of a partnership with Anyswap that will bring a Bitcoin bridge to Harmony.

Community development funds launched by protocols over the past month is the new tactic being used to attract liquidity.

Avalanche was one of the first to do so when it announced its $180 million “Avalanche Rush” DeFi incentive program, which was followed by a 200% rally in the price of AVAX.

Another example is Fantom, which has seen its price surge by 300% following the announcement of its 370 FTM incentive program.

Other protocols that have launched similar initiatives recently include Terra, whose “Project Dawn”  launch allocates $150 million to help improve the Terra ecosystem and Algorand, which launched a $300 million Viridis DeFi fund aimed at maximizing the growth of the DeFi ecosystem on Algorand. 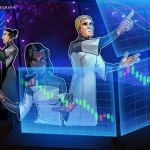 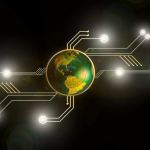