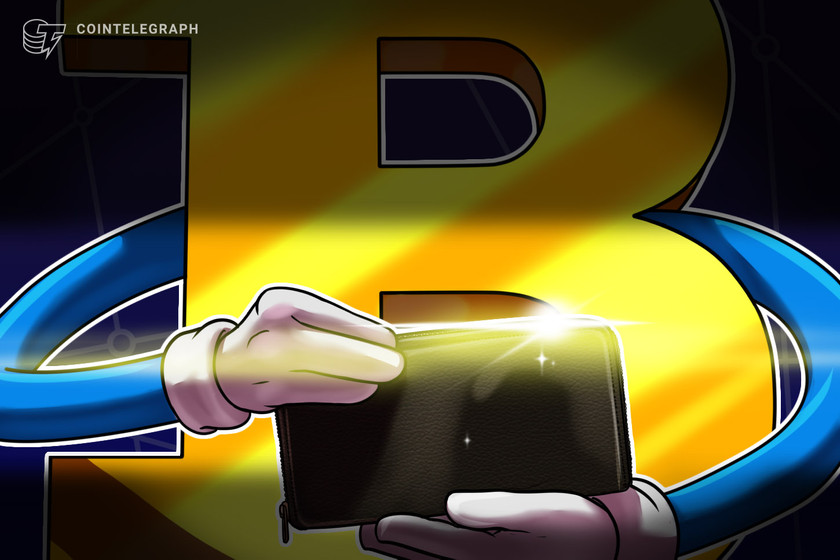 Bitcoin price has a clear run to an order of magnitude in gains, Mike McGlone argues as $16,000 is quickly reclaimed.

Bitcoin (BTC) hitting its all-time highs of $20,000 again is not the end, but the start of its explosion to a $1 trillion asset, a senior Bloomberg analyst says.

In a tweet on Nov. 16, as BTC/USD reclaimed $16,000, Mike McGlone, senior commodity strategist at Bloomberg Intelligence, delivered a fresh bullish forecast for the largest cryptocurrency.

Bitcoin saw lower levels over the weekend, briefly dipping to $15,800 before conspicuously rising on Monday to see highs of $16,400 at press time.

“$20,000 #Bitcoin Is Primary Hurdle Toward $1 Trillion Market Cap — The digital version of #gold but with more-limited supply and a history of adding zeros, appears to be in an early price-discovery stage and may simply continue its ascent in 2021,” McGlone wrote.

An accompanying chart described a $1 trillion market cap as the “next big resistance” for Bitcoin.

McGlone is known for his increasingly positive Bitcoin outlooks. As Cointelegraph reported, in September, he argued that Bitcoin should in fact trade at $15,000 based on active addresses, something which soon became reality.

McGlone is far from the only markets veteran doubling down on the lucrative prospects for Bitcoin in its current bull run.

On Monday, trader Peter Brandt suggested that, based on previous bull runs from 2013 and 2017, the current price performance was only the start of the cycle.

“During the 2015-2017 bull market in Bitcoin $BTC, there were 9 significant corrections with the following averages: 37% decline from high to low, 14 weeks from one ATH to the next ATH,” he explained.

“Since the early Sep low there have been two 10% corrections.”

Statistician Willy Woo likewise believes that there is far more mileage left in the current uptrend. His argument was based on Bitcoin’s relative strength index (RSI), which he described as “just warming up.”

Beyond Bitcoin circles, a Citibank market analyst this week announced that he foresaw a $318,000 Bitcoin price by December next year.