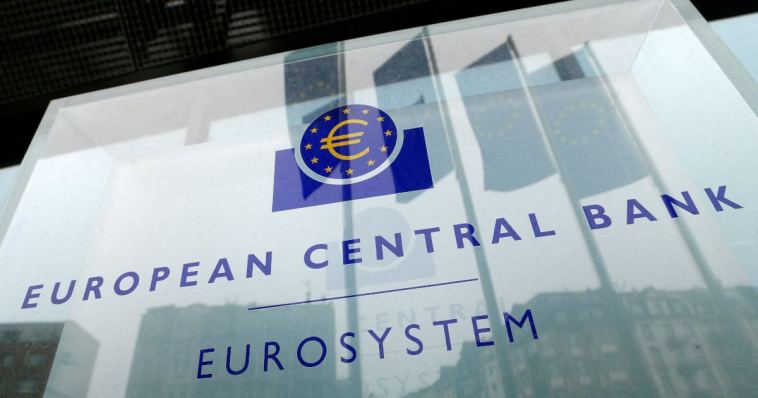 Privacy-focused messaging platform, Telegram, announced that the company would begin building â€œnon-custodial walletsâ€ and â€œdecentralized exchangesâ€, that would let millions of users safely trade their crypto. Founder and CEO Pavel Durov said this way they can fix the wrongs caused by excessive centralization, which let down hundreds of thousands of cryptocurrency users in the FTX fiasco.

Coinbase customers using Apple devices will no longer be able to send NFTs using the exchangeâ€™s wallet. Apple is demanding the gas fees to send NFTs be paid through their in-app purchase system, meaning Apple would collect 30% of that fee. Coinbase said it would not be able to comply with that requirement because the in-app system does not support crypto.

Binance has paused withdrawals of Ankr tokens after a possible hack. A hacker managed to exploit a vulnerability in the code that allowed them to mint 6 quadrillion tokens, which were converted into BNB tokens and transferred through a crypto mixer. Ankr told decentralized exchanges to block trading and said it will re-issue the tokens after assessing the situation.

Crypto lender, BlockFi has officially filed for Chapter 11 bankruptcy after pausing withdrawals in an attempt to restructure. The company was the first to feel the effect of FTXâ€™s collapse and told a U.S. bankruptcy judge it was â€œthe antithesis of FTXâ€ and that it would seek to return customer funds as quickly as possible.

U.S. crypto lender, Genesis, says it is seeking to avoid bankruptcy and is working with restructuring lawyers to prevent insolvency. They began discussions with potential investors and their largest creditors, including popular crypto exchange, Gemini. Financial Times reports that Genesis and its parent company Digital Currency Group owes Gemini customers up to $900m.

Kraken will cut 30% of its global staff â€“ around 1,100 people â€“ in response to the crypto winter. The firm said that since the start of this year, macroeconomic and geopolitical factors have led to significantly lower trading volumes and fewer client sign-ups, and that theyâ€™ve exhausted preferable options that might have prevented layoffs to bring costs in line with demand.

The European Central Bank has claimed that bitcoin is on the road to irrelevance. Senior ECB staff published a blog entitled â€˜Bitcoinâ€™s Last Standâ€™ saying, since bitcoin appears to be neither suitable as a payment system nor as a form of investment, it should be treated as neither in regulatory terms, and thus should not be legitimized.

In a talk with ABC, FTX founder Sam Bankman-Fried said he did not know of customer deposits being used to pay creditors of its affiliated trading firm, Alameda Research. He also added that he only has $100,000 left in his bank account â€“ a drastic drop from his prior $20 billion net worth. Reactions to SBFâ€™s interviews ranged from calling him delusional to adamant calls that he should be thrown in jail. 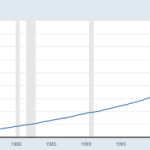 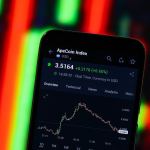